The Evolution of the Google Logo 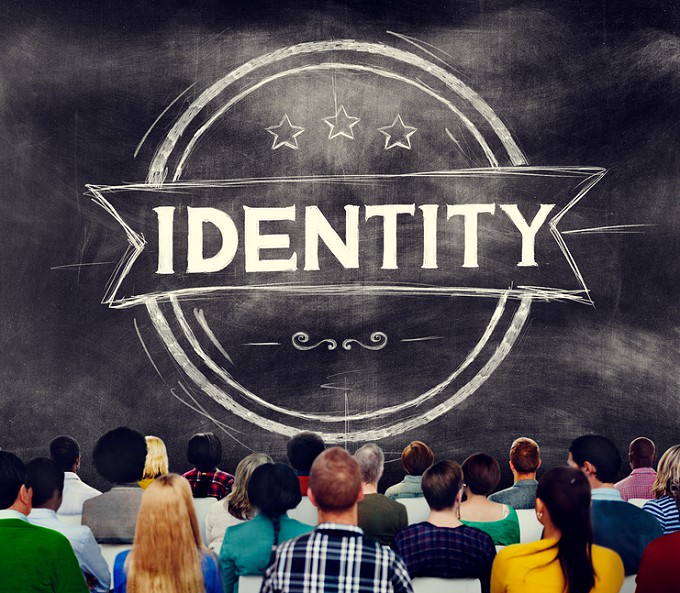 Did you know that before Google got its now famous name, the project started as BackRub in 1996? The logo featuring a scan of Larry Page’s hand and the name in bold read was replaced by a closer version to the search engine we know and love today – it’s also one of the world’s most famous and successful logos!>

Google’s original spelling used to be ‘Googol’, meaning the number one followed by one hundred zeros (1.0 x10100). A spelling mistake gave us what is now the most popular search engine website. But how did it all begin?

Google started taking shape in 1997, at Stanford University. Their first simple logo featured 3D letters in the typical red, blue, green, and yellow, resembling WordArt’s style. The design was refined in 1998 by Sergey Brin with the aid of graphics editor software, GIMP.

1998 saw two logos; one in Baskerville Bold, from September to October, with a different colour combination than the one we’re used to – green first ‘g’ and ‘l’, red ‘o’ and ‘e’, a yellow ‘o’, and a blue ‘g’. The second logo, used from October of 1998 to May of 1999, had an exclamation mark added to it, mimicking the Yahoo! logo. The letters were rounder than the previous one, with the same colours as today.

In 1999, the logo font changed to a Catull typeface and was used until 2010 with no exclamation mark. From 2010 to 2013, the logo had slight changes: the second ‘o’ changed a different yellow hue, and the flattened lettering reduced the projected shadow.

The logo from October 2013 to August 2015 had a completely flattened lettering and no shadows, which carried over to Google’s new logo which was unveiled in September 2015, in sans-serif font.

Part of the fun of visiting Google’s website is the interactive Google doodles which temporarily alter the traditional logo. Used since 1998, the first doodle honoured the Burning Man Festival and it was designed by Sergey Brin and Larry Page to let users know they were absent, in case the servers happened to crash.

The doodles, celebrating events, people, holidays, and achievements, used to be designed by an outside contractor but since 2000, when Page and Brin asked intern Dennis Hwang to design Bastille Day’s logo, a team of employees called the “Doodlers” have organised and published them.

The Success of Google’s Logo

A consistent logo is necessary for brand recognition, but that doesn’t mean you can’t have fun with it. In regards to Google, their brand gains consistency with every Google Doodle. Their Doodle4Google competition for school children allows for students to design logos for the entire world to see, which, combined with Google’s own original doodles, adds to the brand strength instead of detracting from it.

Simplicity of design is an approach that works; Google focuses on what’s important in their homepage – a searchbar and a button, all you need to properly use the search engine. They assure that their identity is recognisable and that there are no distractions on the homepage.

Innovation and consistency, not only with the logo but also with the company’s actions and business strategies, are what drive them forward as a trusted brand. An exceptional logo needs an exceptional marketing strategy behind it, and Google has always been smart with their strategies.

Standing out from the crowd can be tough, but here at MBLEM-Wear we want to help you to find a logo that matches your business’ requirements perfectly. If you want to find out more about how we can help you, contact us to speak with our friendly team.